Yang Hyang-ja is the Chairman of the World Food and Culture Institute. Under the mission of spreading Korean cuisine to the world, she also became one of the co-chairs of the WTCO (World Top Chefs Organization). She recently shared a few words about Korean cuisine as well as future plans to contribute to this culture and the further development of the country's cuisine. 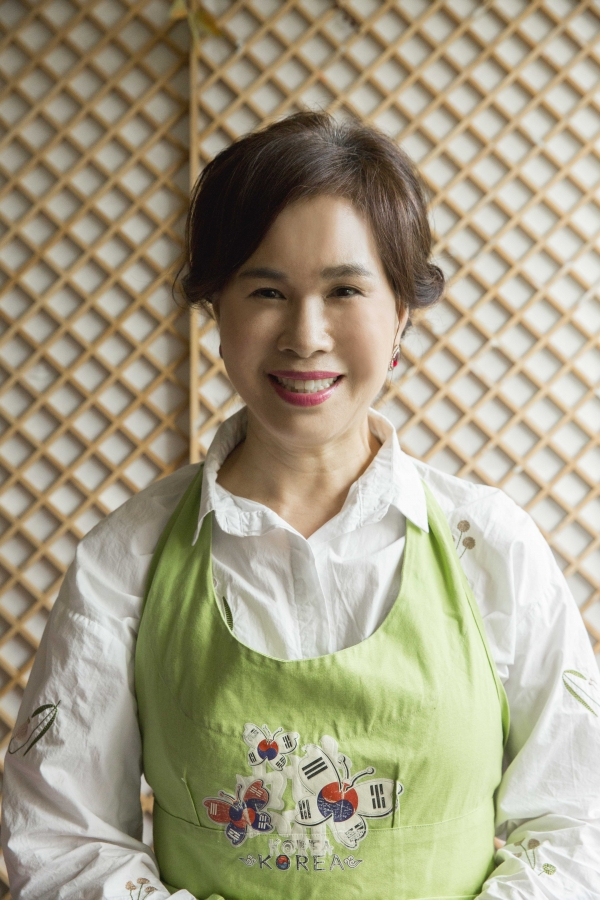 (Yang Hyang-ja, Chairman of the World Food and Culture Institute)

"Korean traditional food is drawing attention from people around the world, with it emerging as a healthy food according to the Korean Wave and global well-being trends.I think the competitiveness of the Korean food industry is the driving force that contributes to the development of the national economy. In addition to improving the quality of people's lives, if they capture the tastes of 15 million tourists a year, they can voluntarily revisit and dominate the culture of the other country, so we are confident that it will become a new growth engine by inducing exports such as food materials, and experts are needed. 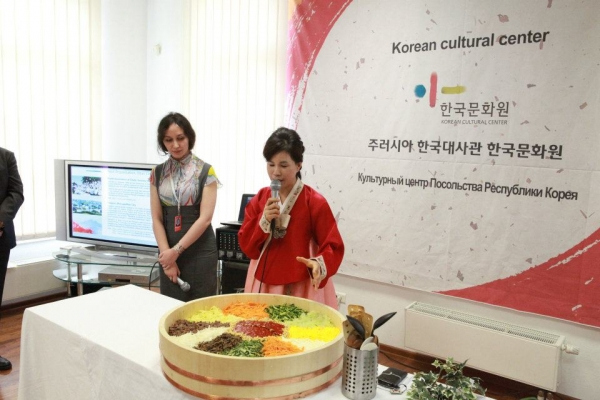 Until now, I have been working with affection and passion for the improvement of Korean food culture, the globalization of Korean food, and the competitiveness of the Korean food industry. We have contributed to the national image through overseas exchange projects and job creation, including media appearances, writing activities, and college attendance. We have a strong will to lead the national economy by creating a new food culture that combines the traditions and modern times of the future.Since the Roh Moo-hyun administration, I have participated as a forum member of the Ministry of Agriculture, Food and Rural Affairs on the globalization of Korean food for three years. I was selected as 12 national women representative mentors (representative of culture and arts) by the Ministry of Gender Equality and Family. 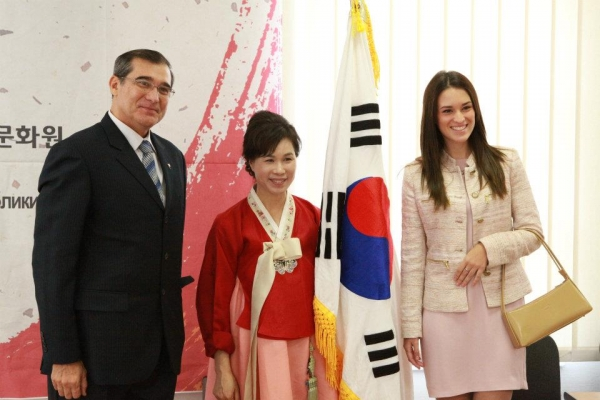 From 2004 to 2017, the Chinese Dongsung Social Science Association and the Korea-China Food and Culture Exchange Exhibition promoted Korean food to China and held Korean food exchange events with Ho Chi Minh City in Vietnam for nine years. He has been running Korean food lectures at five national universities in Moscow, Russia, and promoting Korean food to the country in Italy, Taiwan, Azerweisen, Germany, Qatar, Romania, and India. In Korea, the Seoul International Tableware Fair and the Korea Local Culture Exhibition are held every year for 18 years to preserve and develop Korean food. In addition, for the future education of the national food industry, I worked as a member of the High Compilation Committee of State Textbooks to compile food and culture textbooks.I would like to carry out the missionary work of Korean food by gathering my love, expertise, and accumulated potential capabilities for it and conduct Korean food evangelist activities so as to ignite future Korean food culture."Copyright © Walkinto Korea - Korea Tourism. All Rights Reserved.