While global Korean Wave, such as "BTS" and "Descendants of the Sun," has been receiving favorable responses from around the world, the World Food and Culture Institute was established in 2004 to promote the importance of traditional Korean cuisine to the people around the world. Kimchi, a traditional Korean food, was selected as one of the world's top five health foods in 2006, and Korea's kimchi culture was designated as UNESCO in 2013, and Korean traditional food is an intangible asset handed down by ancestors as a scientific health food recognized worldwide. 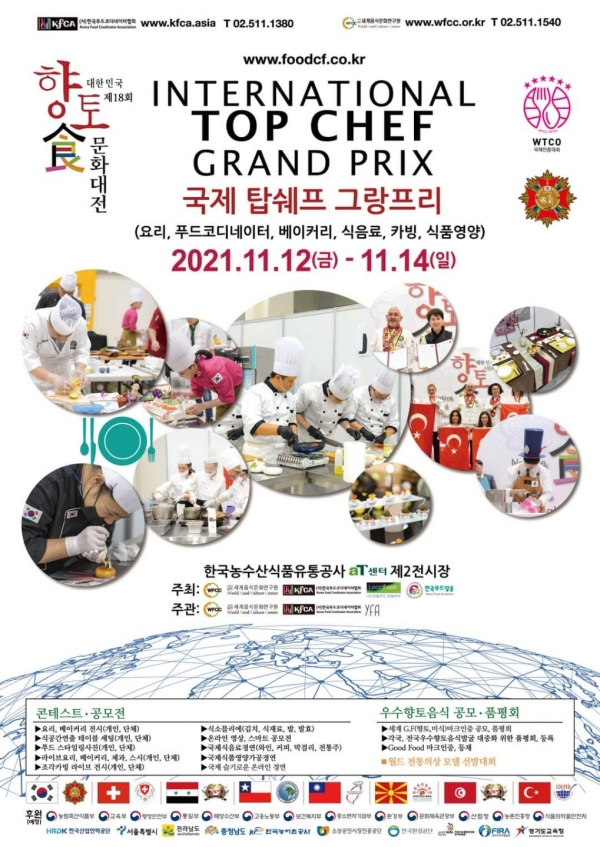 As the importance of Korean food is emphasized overseas, the World Food and Culture Institute is born as a non-profit organization that promotes the excellence of Korean food throughout the world, introduces food and culture to Korea, and organizes various cultural exchange events in Europe and Southeast Asia. 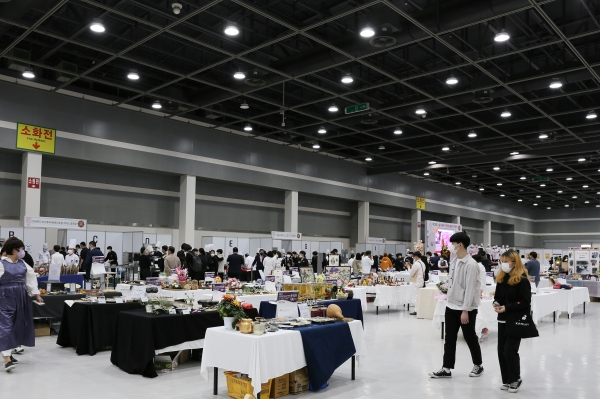 In order to maintain the popularity of the Korean Wave around the world, it is believed that active exchanges and sharing of many countries and domestic and foreign officials, along with international organizations such as the UN headquarters, is the most suitable place to promote the nation's image and tourism.WTCO (World Top Chefs Organization) held its inaugural general meeting at the aT Center exhibition hall (Yangjae-dong, Seocho-gu) on the 8th as a video conference with representatives from each country. 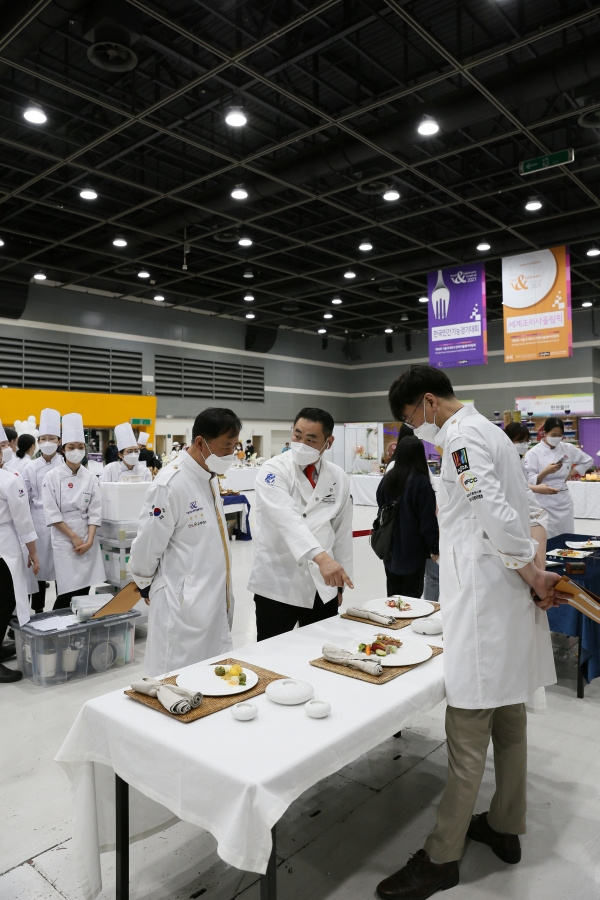 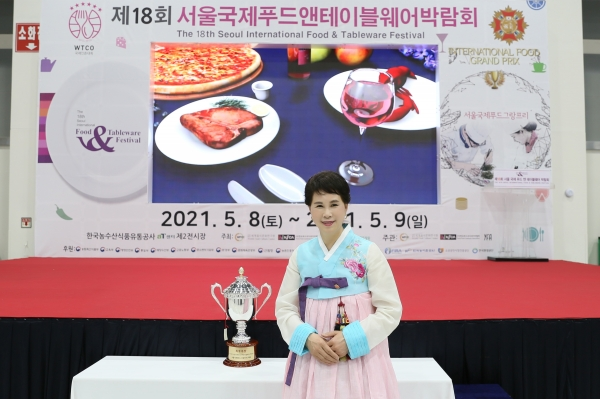 At the general meeting, Yang Hyang-ja (Chairman of the World Food and Culture Institute) said, "Based on the know-how accumulated through exchanges and cooperation with chefs and related organizations abroad, we hope it will be a place for active exchanges and sharing of world food culture." WTCO was established to reflect the rich life of mankind in happiness energy through the joint development and cooperation of world chefs through world traditional cuisine and food culture. 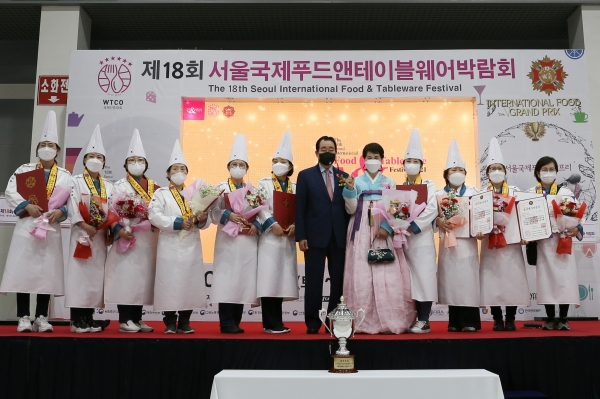 Under the organization of the World Food Culture Center, KFCA (Korea Food CA), Korea Food Broadcast, The 18th Native Food Culture Festival 2021 Korea (18회 대한민국 향토 식문화 대전), will be held within 2 days, from 2021.11.12 to 11.14, at Korea Small and Medium Business Promotion Foundation - aT Center exhibition hall in Seoul. With the participation of top chefs and a large number of member countries, the festival will be a convergence as well as a tribute to the quintessence of Korean cuisine. 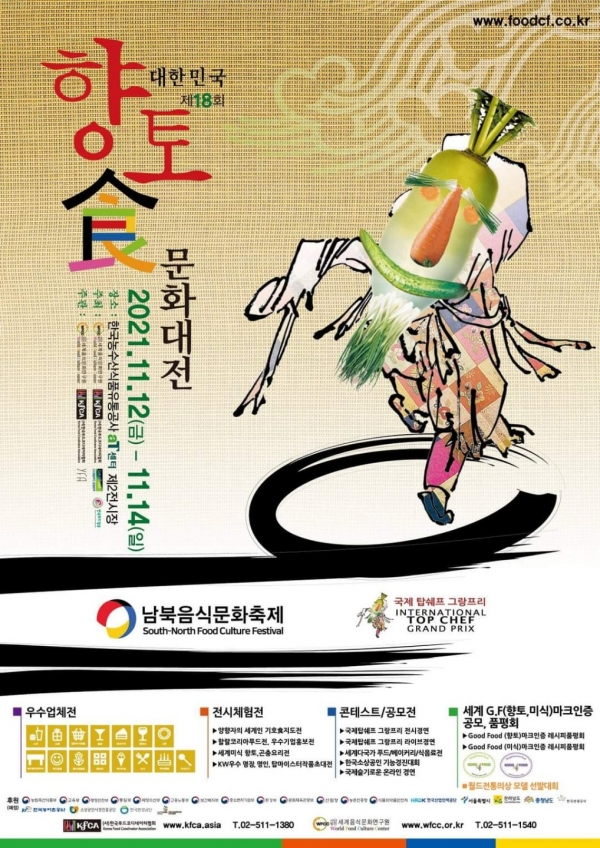